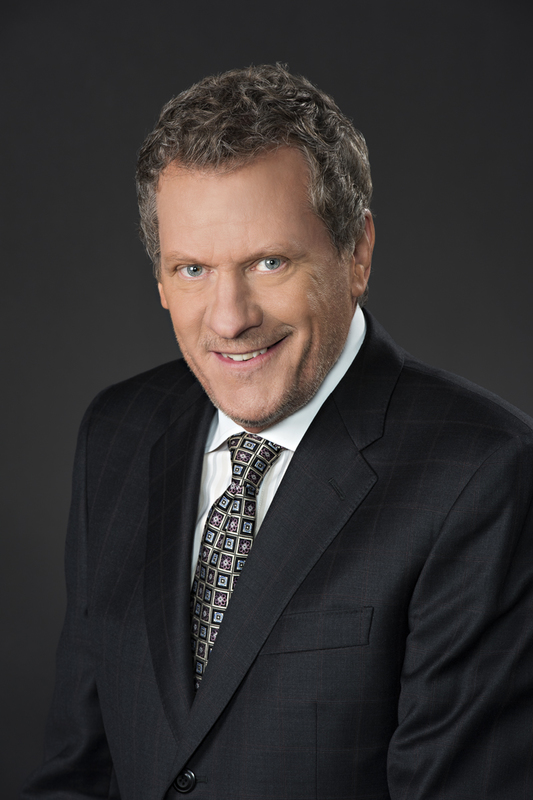 Quick-witted and bilingual, Rob is a highly sought after Master of Ceremonies, speaker, and auctioneer. He has hosted hundreds of fundraisers and corporate events including the City of Edmonton Saluteto Excellence Awards, the Kids in The Hall Gala, the Concordia University College of Alberta Grand Masque Gala and the CNIB Outta Sight Golf Classic.

Rob is also President of Rob Christie Productions Ltd, a company that specializes in the production of radio and television programs, commercials, narration, and corporate videos.