Thursday August 25, 2022
Want to support us?
We’re always open to any
donation you’d like to make.

Register today and reserve your spot
in the tournament.

Priddis Greens Golf & Country Club is among Calgary’s finest golf and country clubs and is recognized as one of the top courses in Canada. It has been the recipient of numerous awards and has hosted the LPGA golf tournament 3 times, the latest in 2016. Located just beyond the southwestern edge of Calgary, two 18-hole courses lie among the well-treed valleys of the Rocky Mountain foothills to challenge players of every ability.

The tournament format is Texas Scramble. Net scores are determined by the Peoria Scoring system.

Golf will be followed by a banquet, prizes and silent auction.

There are many ways to participate in the Gordon Hoffman Charity Golf Tournament.

Your contribution will go further thanks to Shaw Birdies for Kids presented by AltaLink (BFK). Foothills Academy receives 100% of donations made through BFK plus all donations made by August 31, 2022 are matched up to 50%! 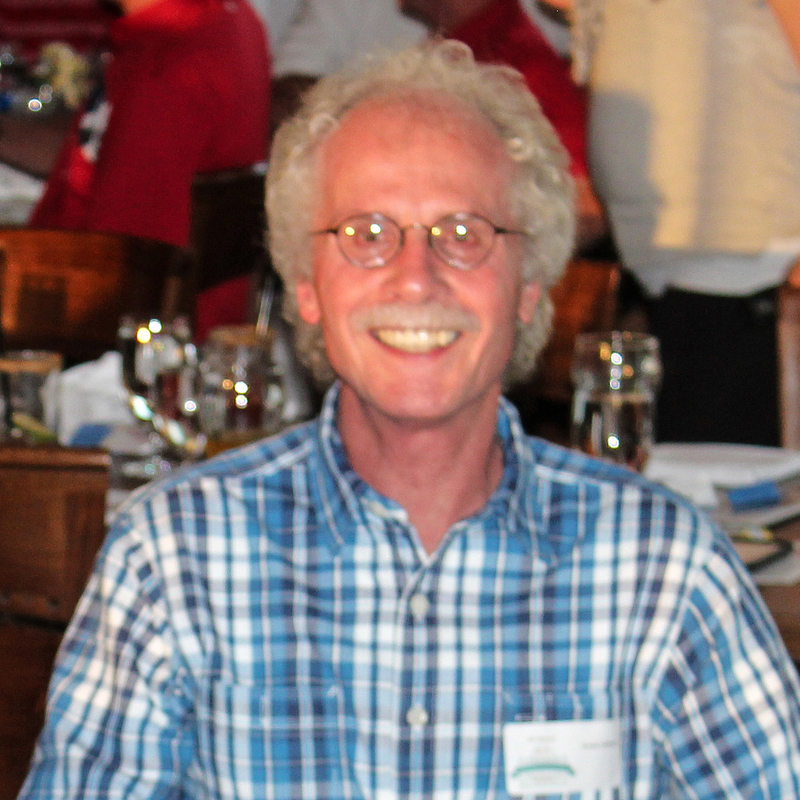 We are extremely fortunate to have renowned Calgary philanthropist, Gordon Hoffman, lending his name and support to our charity golf tournament. Started in 2010, the Gordon Hoffman Charity Golf Classic has raised over $1 million to support programs and services benefitting individuals and families in Calgary affected by Learning Disabilities and ADHD.

Gordon is a lawyer whose practice area encompasses Personal Injury Law, Real Estate and Corporate Law. He has had a long history of involvement in the area of Learning Disabilities. Gordon has been a founder, chairman, director, solicitor, and executive member of many volunteer boards including Project Warmth Society of Alberta, Theatre Calgary, Child Find Alberta, Alberta Champions In Recognition of Community Enrichment, and Operation Kickstart Society. Gordon has received many awards, the most recent thereof being The City of Calgary Citizen of the Year Award of 2010, the Diamond Jubilee Medal Queen Elizabeth II 60th Anniversary 2012, Calgary Catholic Separate School Board Co-Honoree Community Sheppard Leadership Award 2012, the Governor General’s Caring Canadian Award 2014, Calgary Herald’s Compelling Calgarian 2015, CTV inspired Albertan 2016 and Sovereign’s Medal for Volunteers, Canadian Honours System, The City of Calgary Heritage Achievement Award 2016 and The Calgary Board of Education Legacy Award 2018. In December 2019, Gordon was named a Member of the Order of Canada. Gordon was given a lifetime achievement award Generosity of Spirit Award by the Association of Fundraising Professionals (Calgary Chapter).

Foothills Academy Society is a Registered Charity that has been providing programs and services to help children and families affected by Learning Disabilities reach their potential since 1979. The generosity of donors and supporters has allowed us to offer a bursary program that has ensured that no one is turned away due to their financial circumstances. Learn more about Foothills Academy Society. 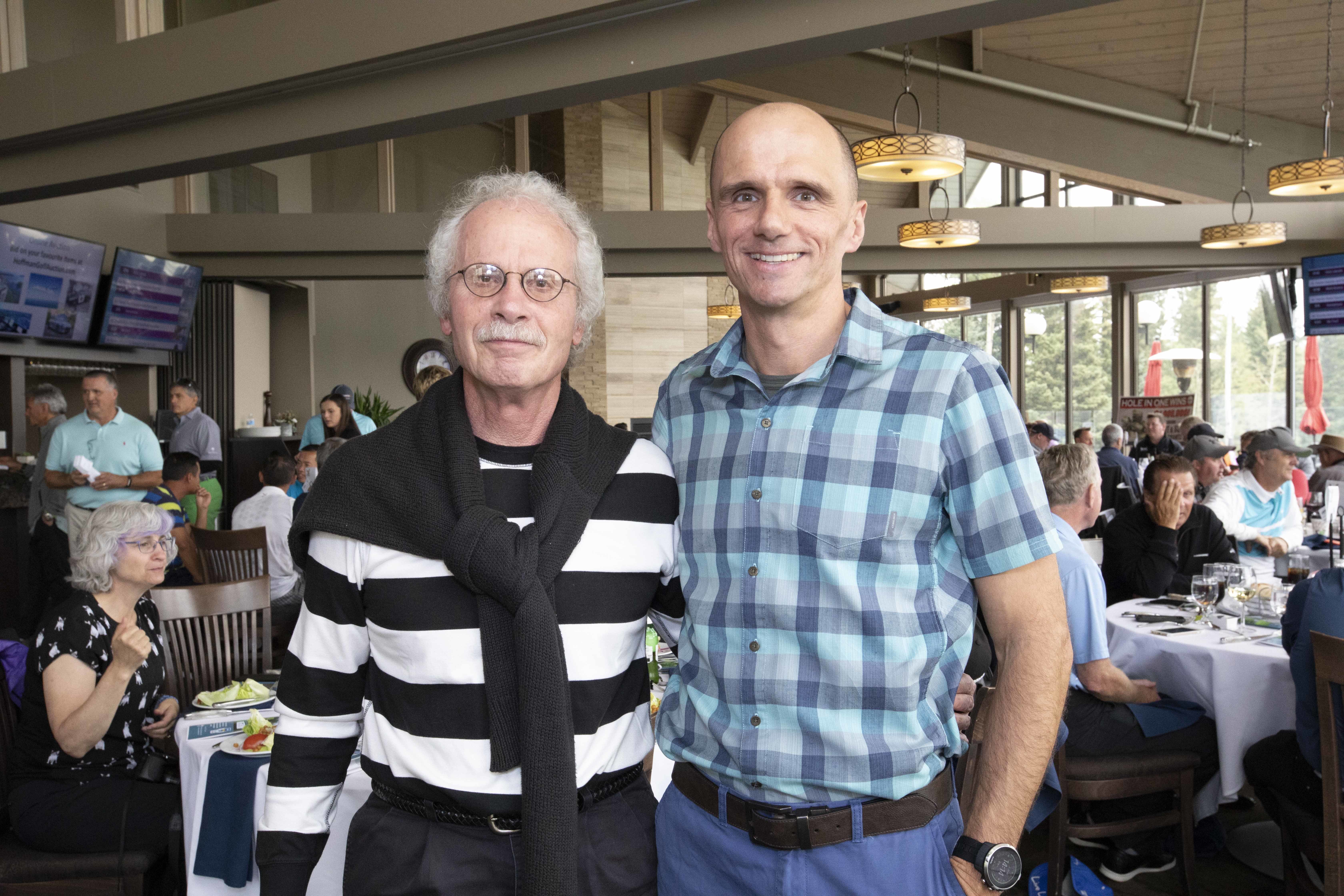 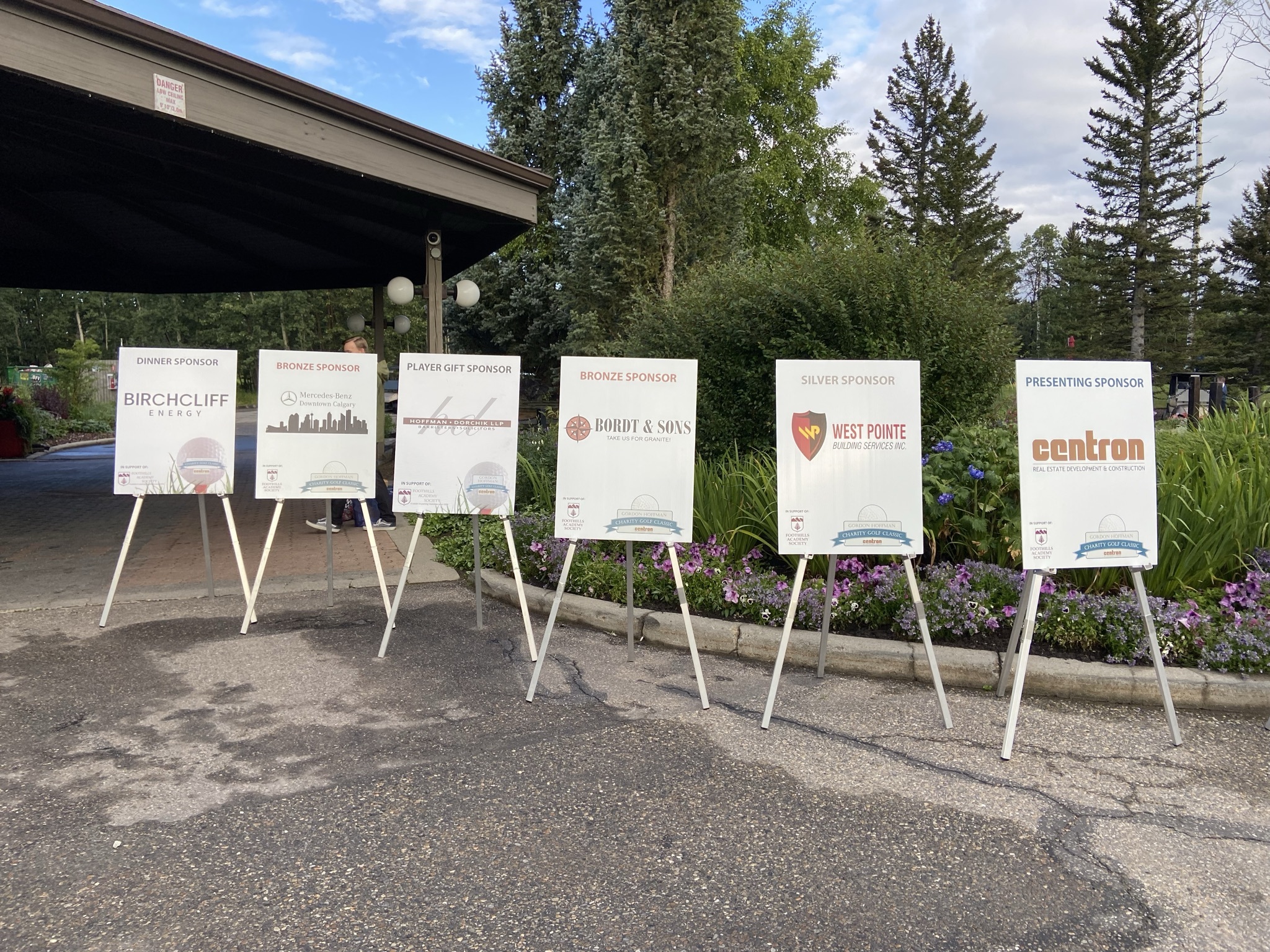 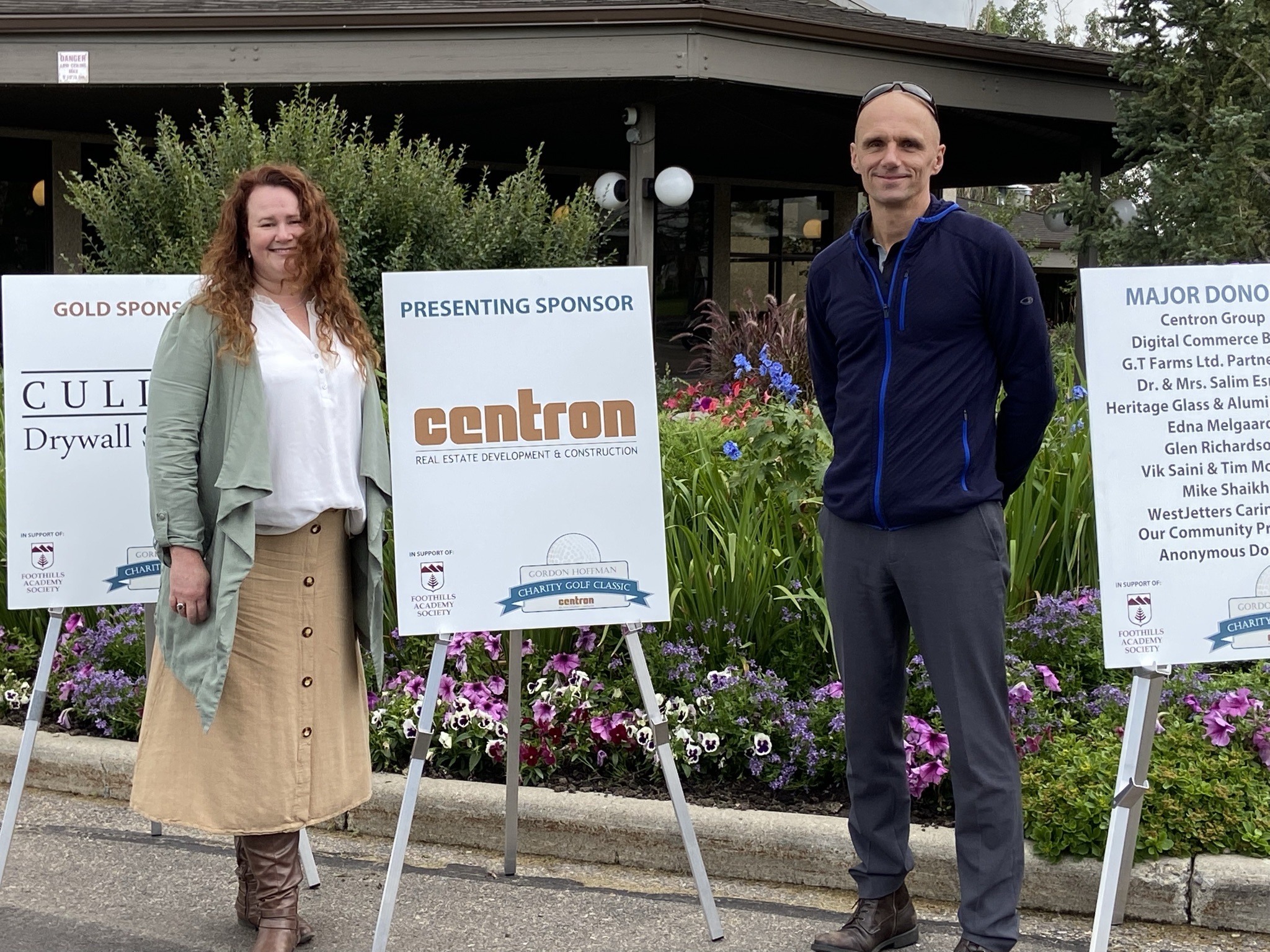 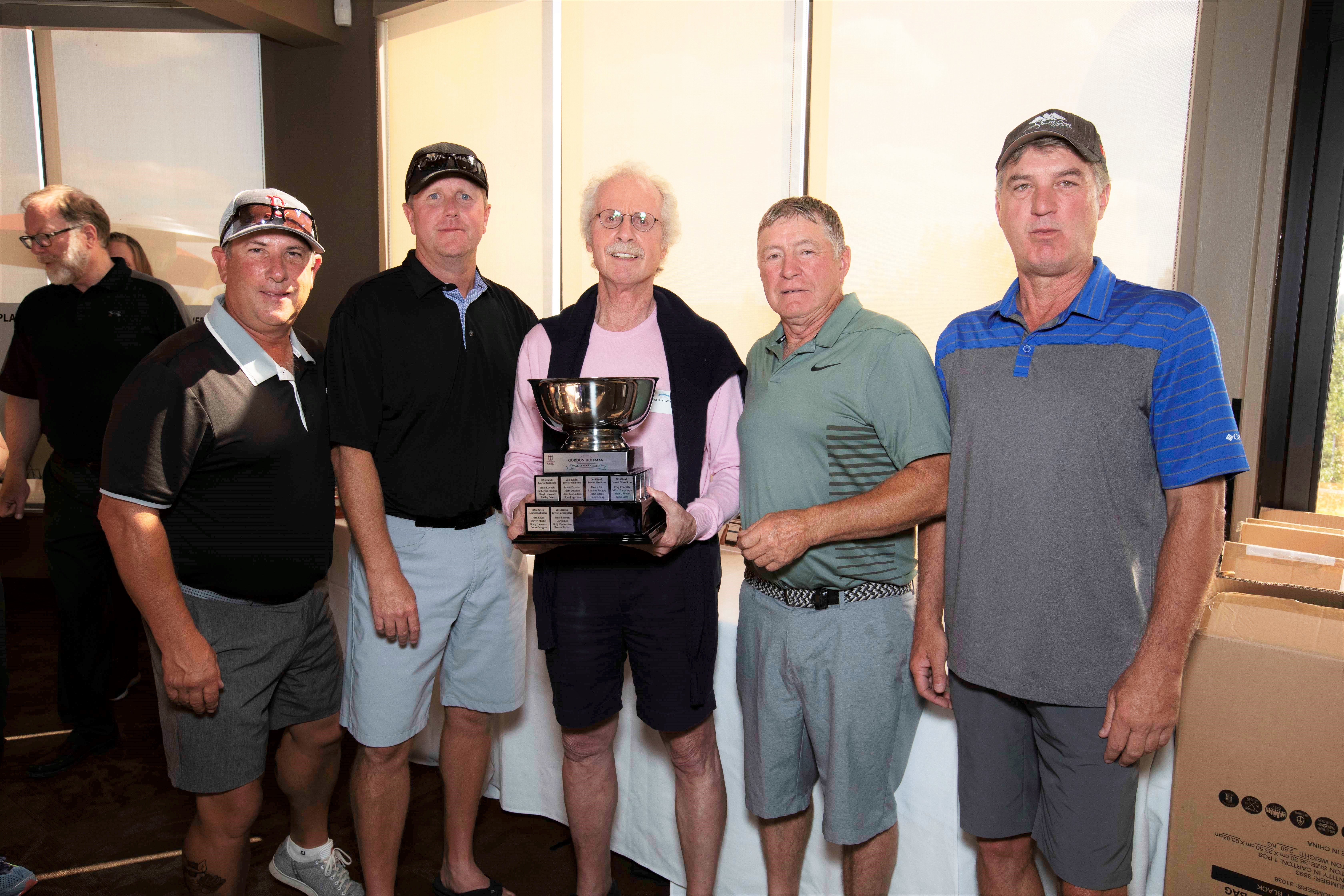 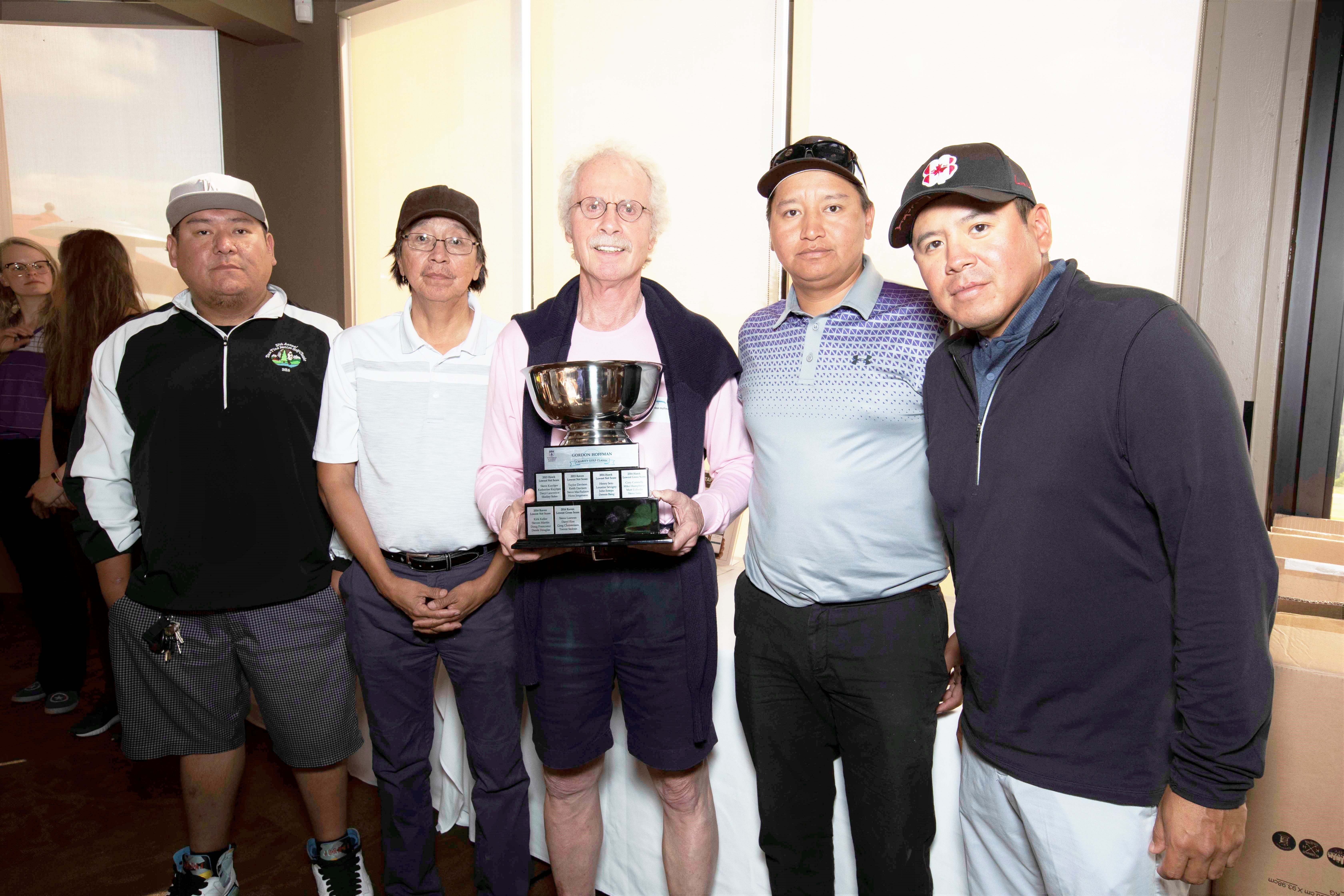 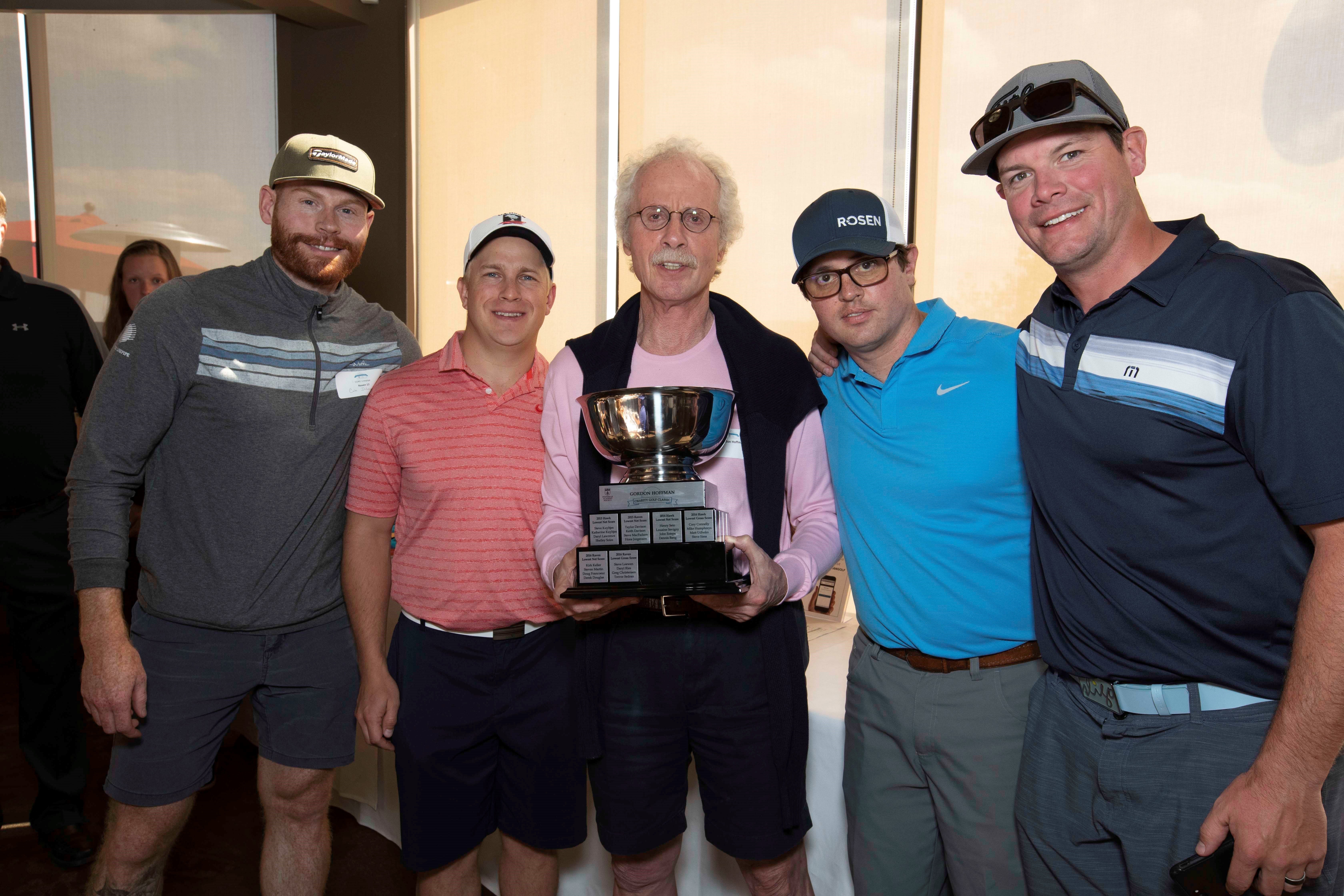