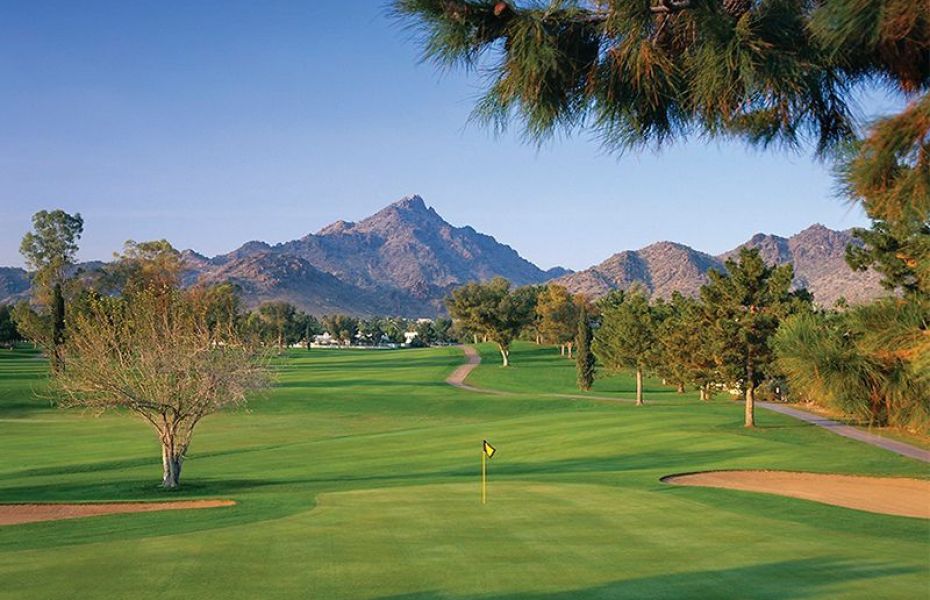 
Saturday September 28, 2019
Become A Sponsor
Looking to sponsor this tournament?
Contact Us! 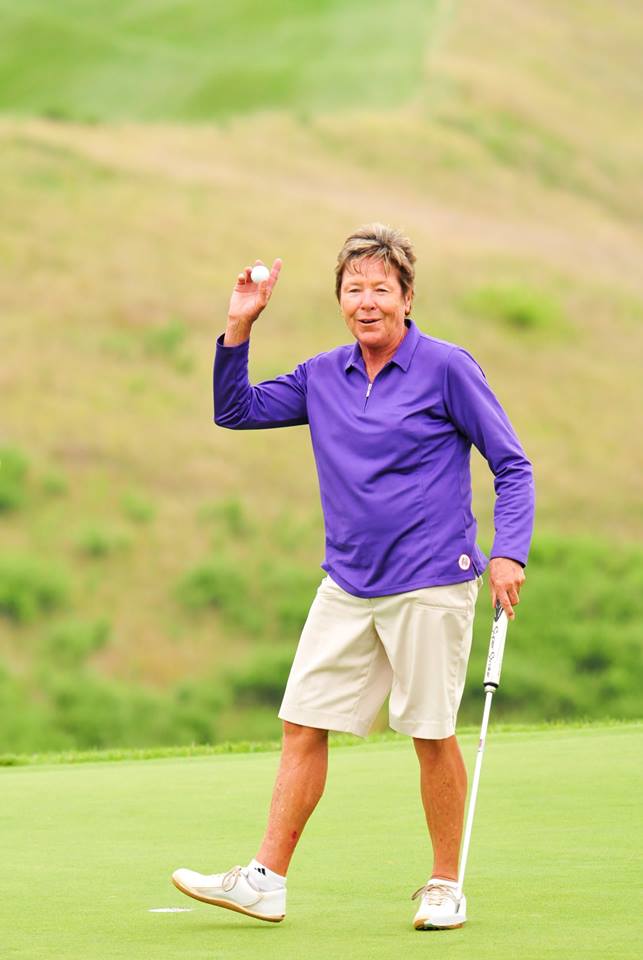 THANK YOU TO ALL OUR SPONSORS, AMATEUR AND PROFESSIONAL PLAYERS FOR YOUR PARTICIPATION AND YOUR GENEROUSITY!

SEE YOU NEXT YEAR

This Pro-Am tournament pairs 4 amateur golfers with one LPGA or PGA professional.  It honors the life and legacy of LPGA Legend Shelley Hamlin.  Shelley grew up in Fresno, California, where she had an exceptional amateur career, twice representing her country on the Espirito Santo World Cup and Curtis Cup teams, and finishing runner-up in the 1969 U.S. Women's Amateur Championship. While attending Stanford University, which at the time did not have a women's golf program, she won the California Women's Amateur Championship four consecutive years and won the national intercollegiate individual women's golf championship in 1971.  Shelley was later inducted into the Stanford Athletic Hall of Fame.

Shelley joined the LPGA Tour in 1971 and would go on to play there 27 years. She finished second in the U.S. Women's Open Championship in her second year, won one unofficial event in Japan in 1975, and carded her first official LPGA tournament win, the Patty Berg Classic, in 1978. Fourteen years later, and after a modified radical mastectomy and a return to Q-school to regain her tour status, Shelley prevailed in the 1992 Phar-Mor at Inverrary. She would win again the following year at the ShopRite LPGA Classic.

After her extraordinary comeback from breast cancer, Shelley was honored with the Philadelphia Sports Writers Most Courageous Athlete Award, the Dr. DeDe Owens Spirit of Golf Award, the Heather Farr Player Award, the William and Mousie Powell Award, and the Golf Writers Association of America Ben Hogan Award. On the LPGA Legends Tour, Shelley won the 2002 Fidelity Investments Classic and, while undergoing chemotherapy with stage four cancer, won her last professional event in the Legends Honors Division at the 2017 Walgreen's Charity Classic.

Although not a household name, Shelley ultimately won over a million dollars on the LPGA tour in an age when purses in women's golf lagged well behind those in the men's ranks. While remarkable, Shelley's achievements on the golf course do not fully capture her love of the game and everyone connected to it. Always a gallery favorite, she consistently went out of her way to brighten the days of her fellow competitors and spectators. She was a tireless advocate for breast cancer research and education, speaking often about her story and the need for improved outcomes for women with breast cancer.

A Big Thank You to the LPGA and PGA Pros committed to playing in the Shelley Hamlin Memorial Pro-Am:

Laptops 4 Learning is a Phoenix, Arizona based non-profit 501(c)(3) organization designed to get computers into the hands of those who need them most. Your donation, coupled with donations secured directly by the individuals seeking L4L’s assistance, allows the recipient to earn a laptop at a substantially discounted price. These laptops are the tools that make it easier for students and veterans to achieve their educational and/or life goals and to compete in today’s job market.
Can't play?     Donate directly at https://www.laptops4learning.com 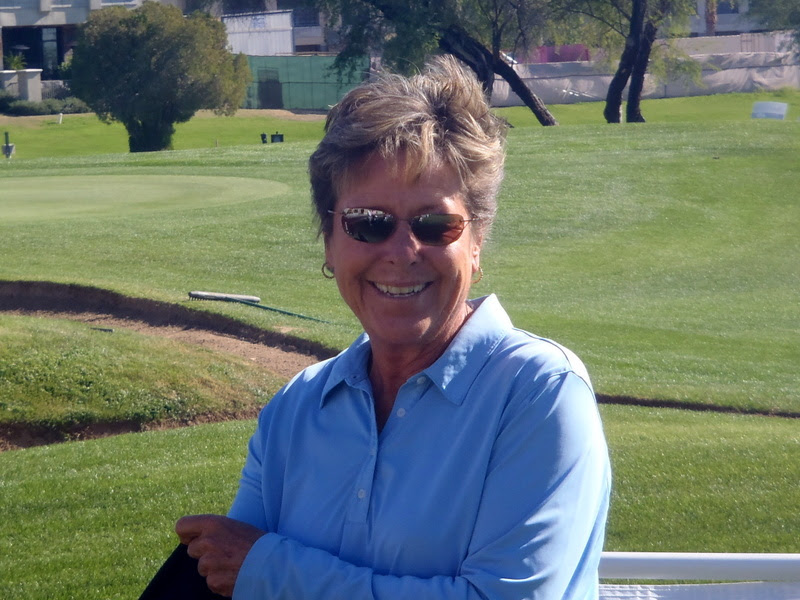 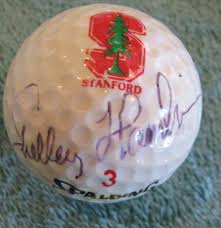 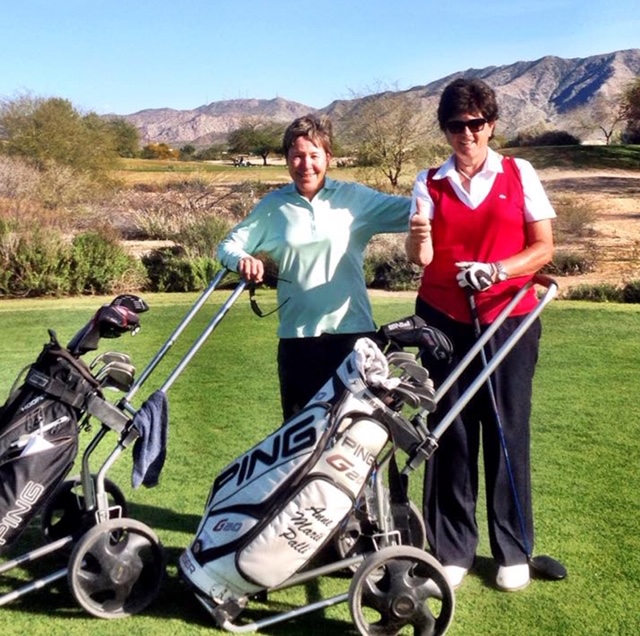 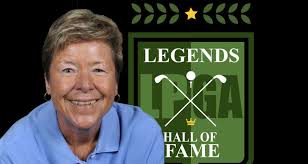 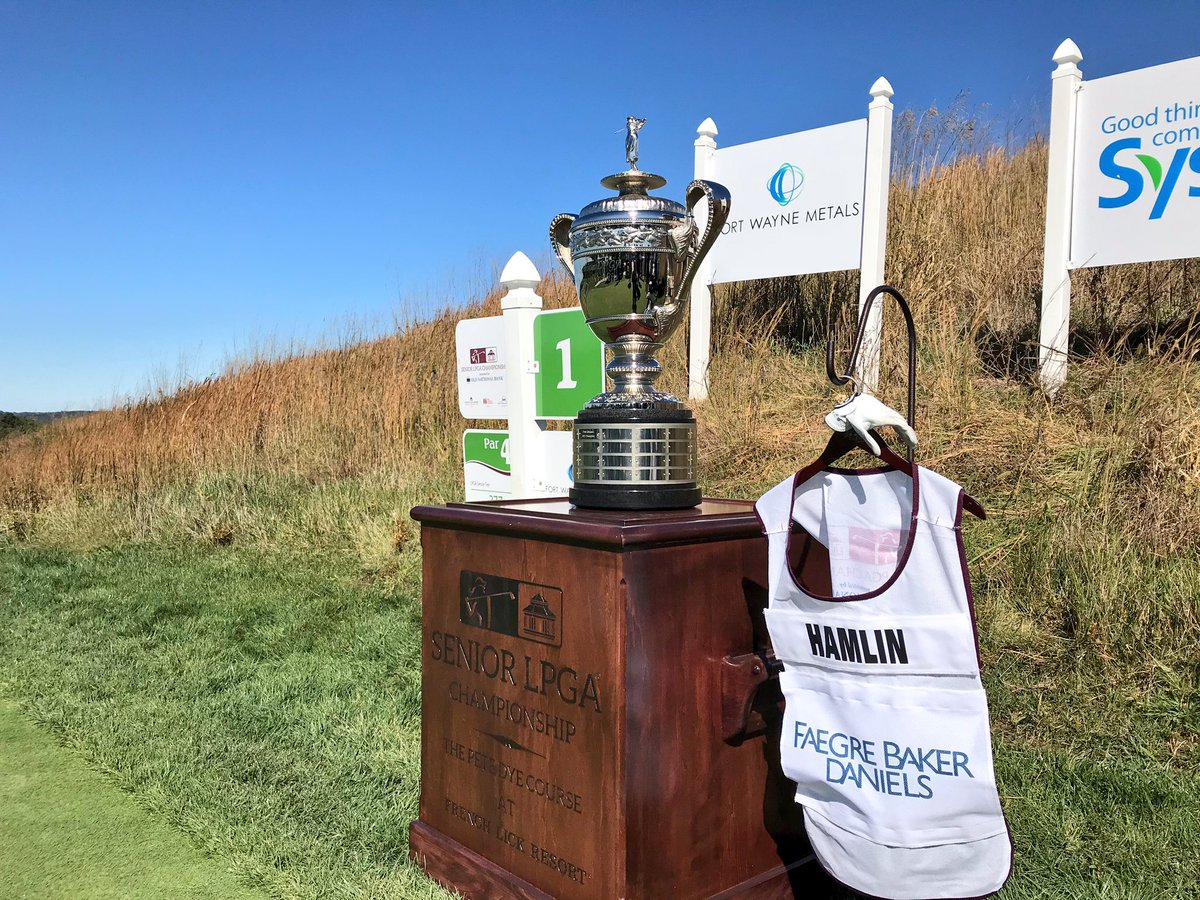 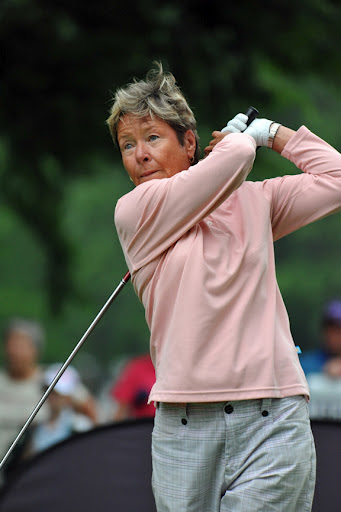