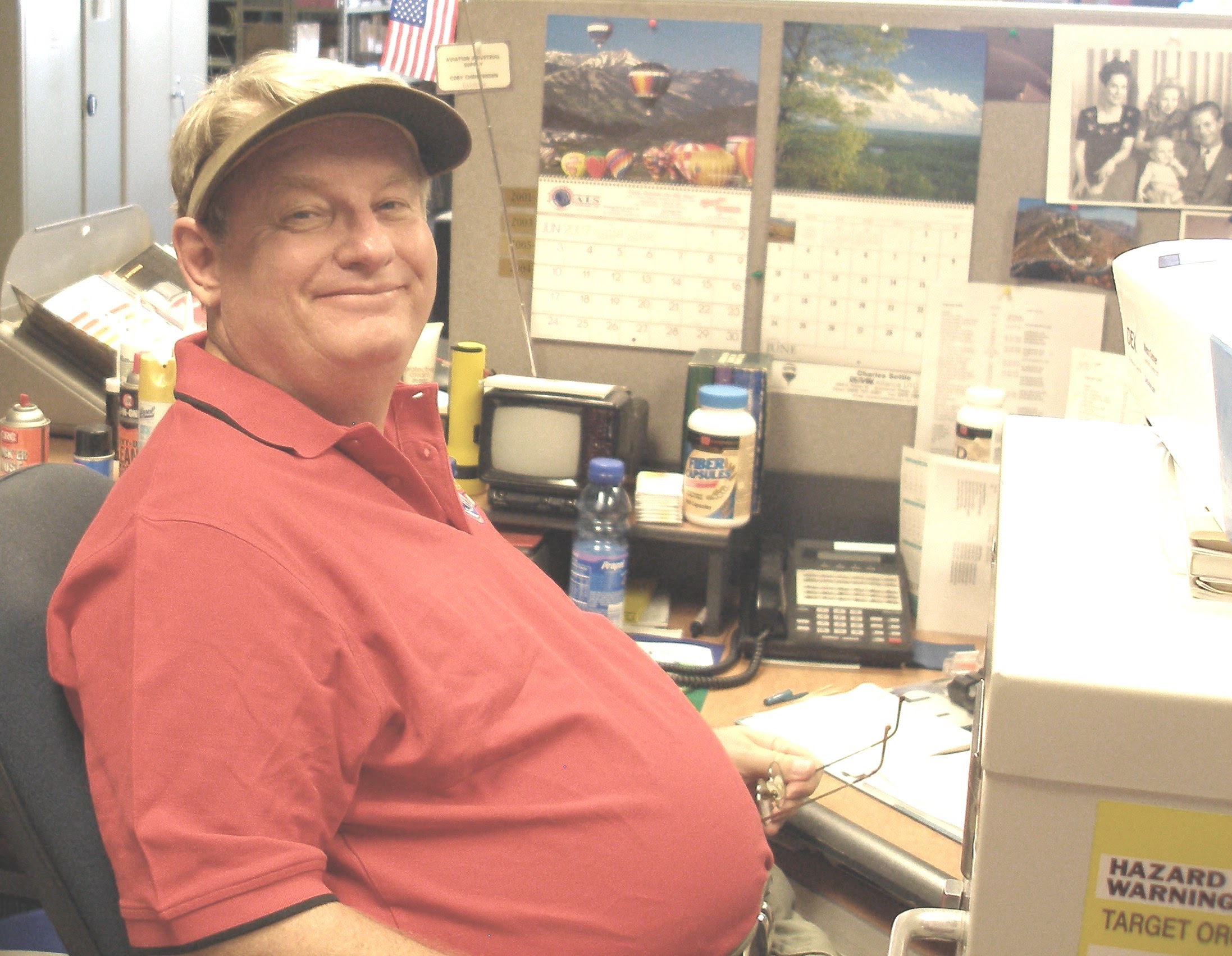 Coby Christensen passed away on March 29th, 2022 at the age of 74. He was a big guy with a big laugh and a kind heart. He worked for AIS for over 60 years (He started when he was 12!) He poured his heart and soul into our business that his Dad (Paul J. Christensen) founded. At age 12 he was making deliveries in the company truck (he was big for his age) and worked his way up to President.

Coby was a heck of a golfer and played golf from an early age.  He played golf at Cherry Creek High School and at CSU.  His Dad was a member of Cherry Hills Country Club and Coby was able to join himself and had many years of great golf there where he carried an 8 handicap.

Coby’s friend Dan Haskell who played golf with Coby at Cheery Creek High School and was a fellow member at Cherry Hill Country Club told this story about Coby:

“In 1960 the US Open was played at Cherry Hills and Arnold Palmer famously drove the green on the 346-yard par-4 hole number one.  After the tournament the hole was lengthened to discourage players from trying to drive the hole.  Coby was playing with Chuck just after the hole had been lengthened.  His rips his drive way down the fairway and then proceeds to hit his second shot right into the hole for an eagle!”   His friends had lots of stories of Coby doing things like that on the golf course!

We are dedicating our annual tournament to Coby in honor of the love he had for golf and the joy it brought him for a lifetime.